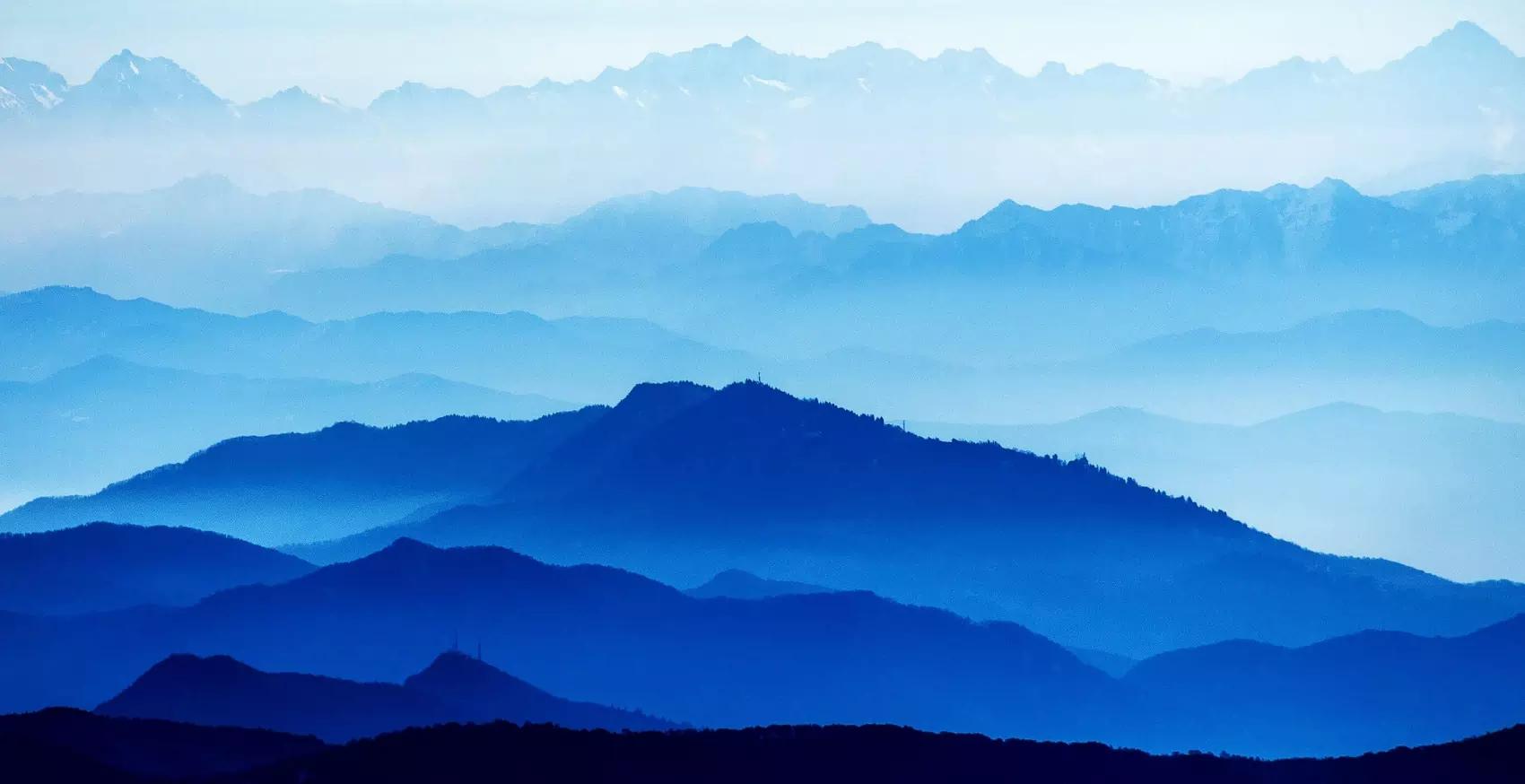 Let's create an itinerary for you.

Where & when do you want to go?

Country in southwestern Europe, has 17 autonomous communities and a great cultural and gastronomic variety

An archipelago in East Asia. A unique and ancient culture integrated into a futuristic society

Fashion, gastronomy, beaches, culture, art and much more. No wonder it is the most visited country in the world

Mediterranean country, cradle of the Roman Empire and promoter of the Renaissance. Its culture and gastronomy have greatly influenced the entire West

Why should you choose itinerary?

Each traveler has unique tastes, motivations and preferences. Each country has several thousand different tourist spots. Itinerary looks at all those points and creates a perfect and exclusive travel plan for you

Using its own algorithms and artificial intelligence, Itinerary analyzes thousands and thousands of tourist spots and activities in seconds to create a perfect route so you can enjoy your trip to the fullest

The creation of your personalized itinerary is totally free. In addition, we will search among hundreds of airlines and thousands of hotels to offer you the best at the best price

See our reviews on

We are registered with top GDS and provide hotels listing with competitive market booking rates that will help you keep track of every hotel and get personalized best available hotels with best market rates according to your itinerary.

We are registered with top GDS and provide flights listing with competitive market booking rates that will help you keep track of every flight and get personalized best available flights with best market rates according to your itinerary.